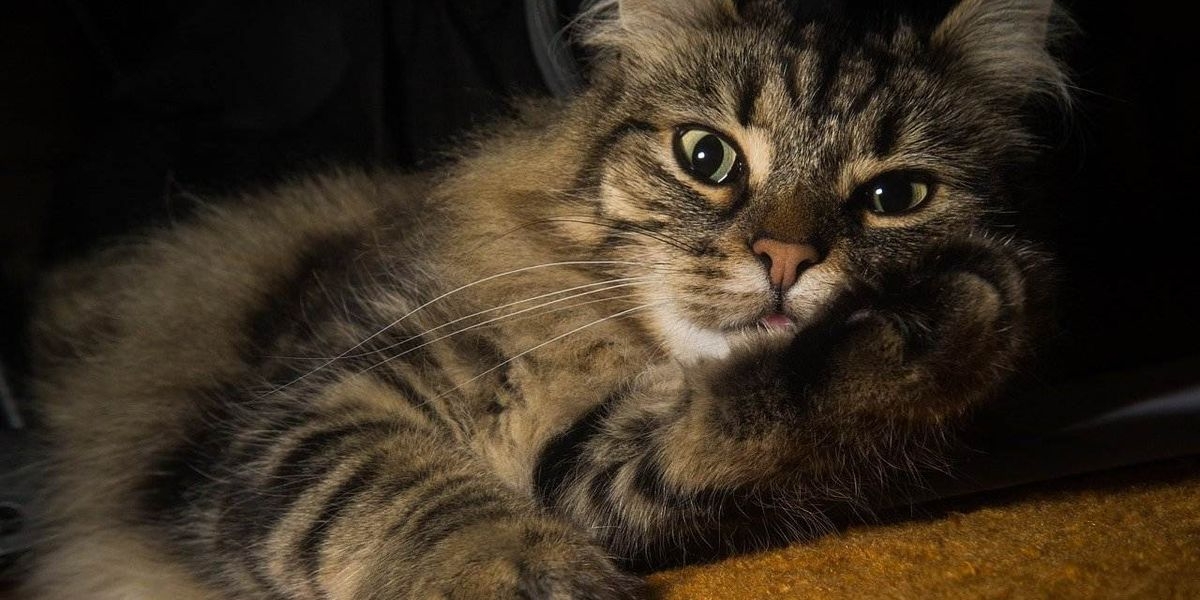 for dog well being

The Norwegian forest cat is robust but majestic. Evolution has equipped it to survive the most extreme Norwegian weather conditions.

With a thick layered, silky fur, this cat thrives in both spectrums of the thermostat. Anything ranging between +25C and -25C during winter is an easy match.

The cat transforms its much lighter summer coat into a thick, warm and almost woolly fur coat as winter approaches. A potential owner should expect it to shed substantially as the seasons change.

The Norwegian forest cat is a part of the semi-longhaired cat family, such as the Main Coon and the Ragdoll.

They have a thick and fluffy undercoat, with a more practical usage than just looking glamourous. It insulates well against the rough Nordic winter while keeping the overwhelming warmth out during the summer.

Compared to other cat breeds, the Norwegian forest cat’s fur contains much more natural oils. As a result, they can handle water better than most other cats. The fur coat becomes water repellent as a result of the natural oils, which is why this breed doesn't mind the wetness of water, as many other cat breeds do.

In addition, the oils are advantageous for the cat itself and the owner. The cat’s fur maintains itself for a much longer time as it becomes resistant to tangles and dirt– so brushing and cleaning do not become a daily routine.

Brushing is recommended once or twice a week. Regular care will help distribute the natural oils so the fur is less prone to tangling. Bathing should be done occasionally, but won’t be necessary as often if brushing is done regularly.

As a family member, the Norwegian forest cat is calm and patient. It enjoys being around children, as long as they act accordingly. It also loves to play silly games when someone offers to play.

Even for a feline, the Norwegian forest cat is an exceptionally great mouse catcher with reflexes fast as lightning. Be aware of its unusually strong claws when playing together. The breed has adapted to climbing mountains sides and tall trees for hunting.

The sharp claws will be noticed when the cat sits in your lap.

The Norwegian forest cat is a natural habitant of Scandinavian soil. It has been introduced to the rest of the world throughout the past 30 years. Its popularity increased vastly after it won its first cat show.

According to the Norwegian forest cat union’s website, the race excelled at a widespread international level after one of the Norwegian contestants won the great world cat show with this breed in 1992.

Today it has become the fifth most popular breed in France. And they have a lot of cats.

Although it is now found on an international level, the Norwegian forest cat still thrives in a climate similar to a Norwegian one.

The price for a Norwegian Forest cat is usually aroun $900-1500 USD. If you want to buy a cat for competitions or breeding you will likely have to pay more for a cat with specified genes.